Das Wesentliche... new CD is out! Olkhon gate duo is a collaboration of two jew’s harpers from different places who met together on Baikal lake. Vladimir Markov (Irkutsk, Russia) and Irina Bogatyreva (lybertsy, Russia) inspired by beauties and spirits of lake Baykal started their own project – jew’s harp Duo. They use very small instrument that can produce deep emotions, feelings and very existence of a person! 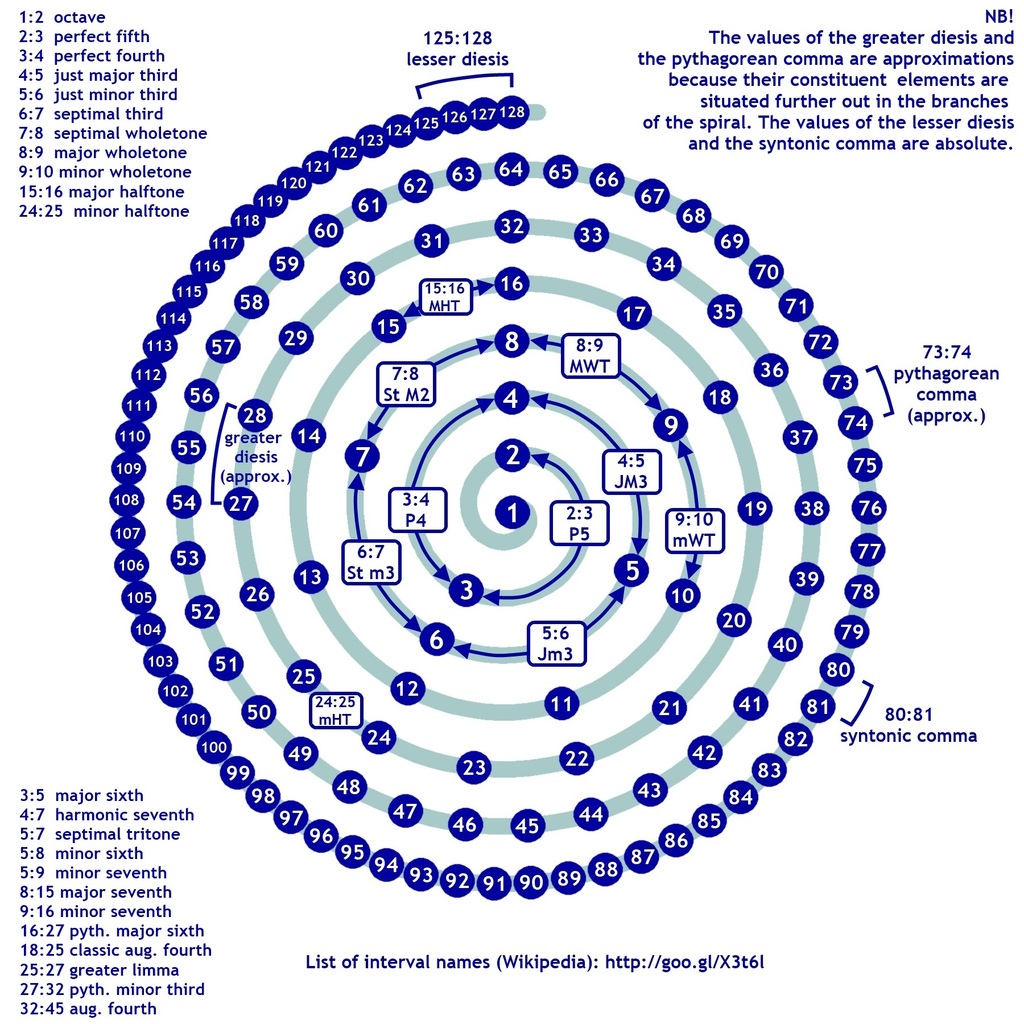 Music incarnates through numbers as frequency and wawelength (= time & space) proportions of the harmonic series.

Until european renaissance most tonal system where established through…

here is the new so far, see you there! Michael ormiston

At the Scandinavian Overtone Festival in March 2011

I was in sweden!! and it was amazing. thank you gösta peterson for inviting me to the scandinavian overtone festival this march and for playing the accordeon at night.
I had a great time. It was super to sing in concert together with other overtone-singers and musicians, to give workshops for women and get to know lovely people from all over the world.
Thank you Inga for staying in your house. I really felt at home.
Thanks for all those who gave me such a nice feedback. I will… Continue

There is not a lot of notated overtone music out there, particularly for choirs. And even less so when it comes to polyphonic singing.

In the earliest days of the appearance of composed western overtone music, there was Folke Rabe and Stockhausen.

Later on, Sarah Hopkins (Australia) created 'Past Life Melodies', which became internationally known and performed by many choirs around the world. Many such choirs were not overtone choirs, per se, but her piece did not require… Continue

Take Me As I Am

just a quick reminder that my tuition guide book and CD is still available: This aids learning of all styles of overtone and throat singing.

You can review and purchase using the links below.

A PDF downloadable version will be available very soon.

My new online overtone singing course is now up and running. It's been a lot of work putting it together!

There are 3 levels- beginner, intermediate, advanced.

Private lessons on Skype are also an option. They are limited to my availability, so…

The legendary throat-singer and bayan player Vladimir Oyun Oidupaa's project, Singing with Echoes Through the Universe is now available in two exciting editions:

Below is the first information package for the 7th International Jew's Harp Festival in Yakutsk, Siberia.

If you are a resident of the Americas (North, Central, or South) interested in attending the festival as a performer or a special guest, please reply to me no later than Thursday February 3 (see the competition categories and regional contacts below).
Visas are required to enter Russia and all performers must receive official letters of invitation from the festival… Continue 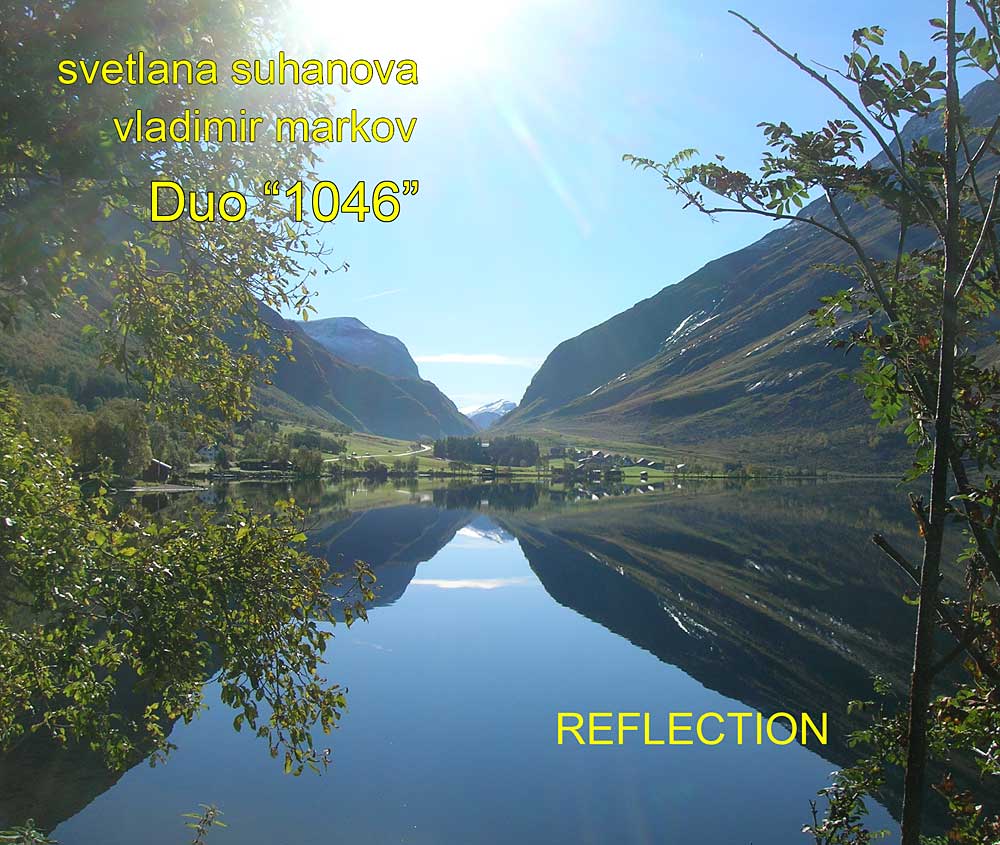 In 2006 I've made my first solo CD just in time for the 5th International Jewsharp Festival.
Allthough out of print you can still download it at BandCamp for free. Enjoy! 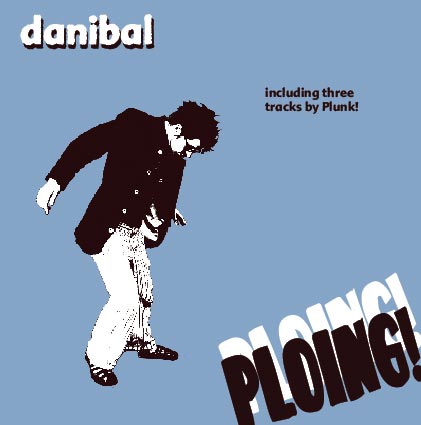 happy to announce the release of my latest CD, recorded with my good friend Paul Lennon.

This features a wide range of ethnic instruments and a fair amount of overtone / throat singing.

You can listen to, and buy it using the links below. I'd be happy to get any feedback. 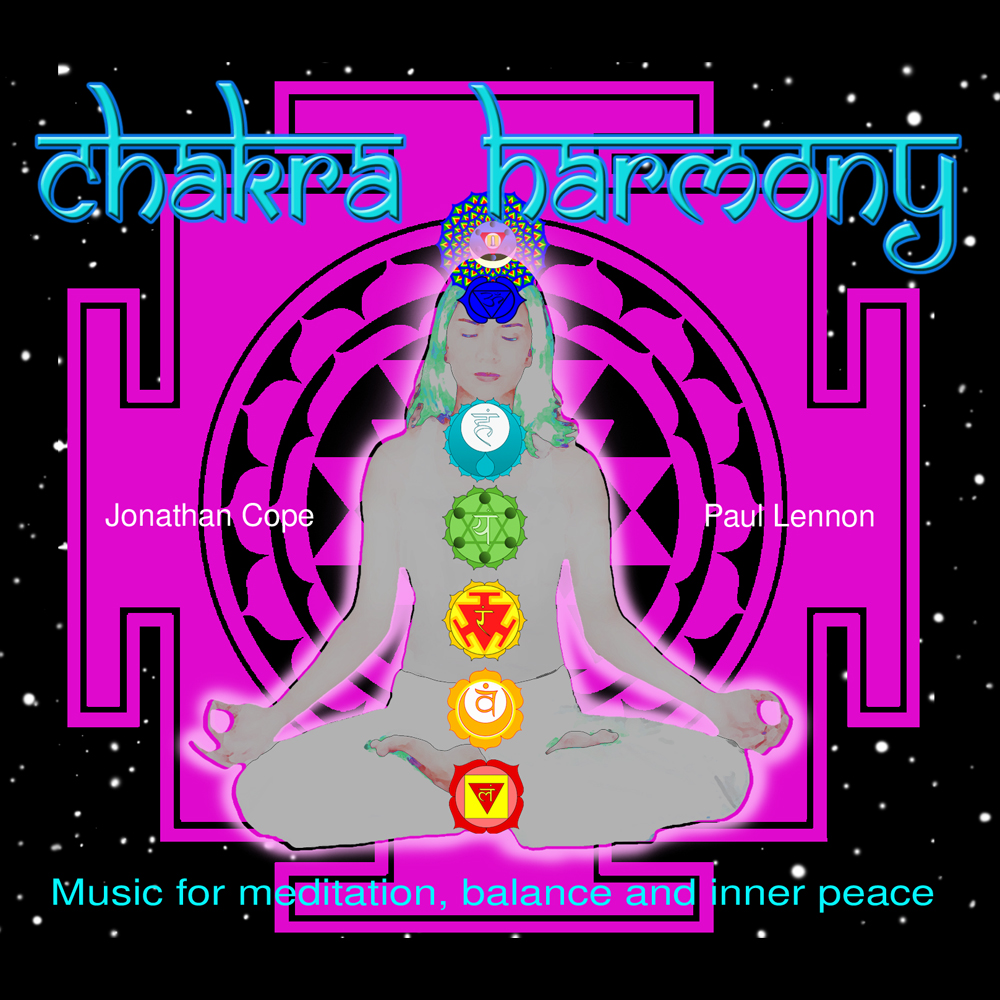