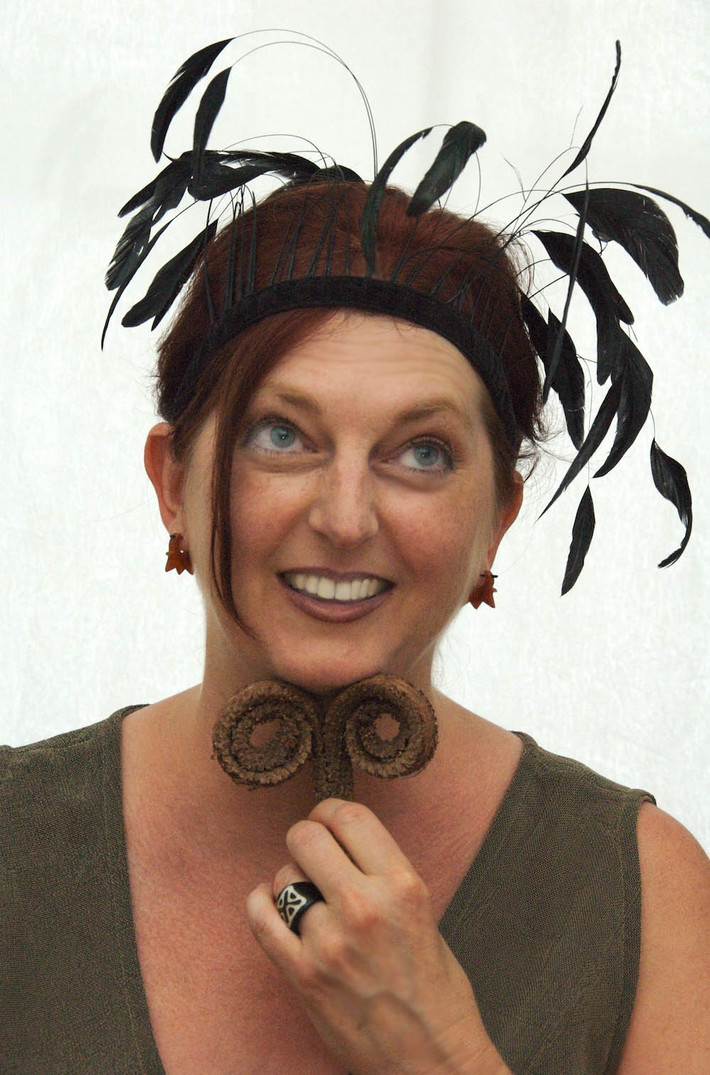 Her diversified career, starting around 1978, began with a solid basis of classical and jazz piano training. The early professional years included stints in several rock, pop and R & B bands. Later on, she performed extensively as a solo act, including a jazz circuit in Japan. 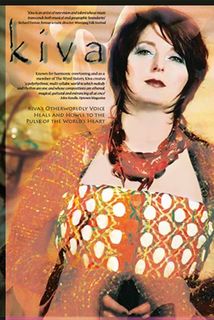 Ongoing attention for her innovations in harmonic overtone singing has led to some unusual performance situations. International appearances have included: guest vocalist with orchestra »Olla Vogala« in Brugge, Belgium (2002), main stage artist at KIEKU throat singing festival in Helsinki, Finland and Nordic House in Reykjavik, Iceland (’01), and only foreign female artist at the International Symposium of Throat Singing in the Republic of Tuva, Russia (1995). In May /08 she performed at the International Polyphonic Festival of Albania (in ancient ruins with her laptop). She was also world tour member with the Crash Test Dummies at the height of their fame, in support of »God Shuffled His Feet« in 1994-1995, where she demonstrated overtoning at each concert. Venues included the prestigious Royal Albert Hall in London, and appearances on Saturday Night Live and David Letterman in New York City.

This all comes together with hair raising harmonies and highly melodic vocals that are simultaneously sweet, powerful, innocent and exotic.;

The uplifting results are unique hybrids that meld East and »new« West. From »The Ladder«, »Pulse« and beyond, all her work documents an unorthodox history of study, performance, world travel and experimentation.

Kiva's third CD- The Quality of Light, released in 2014 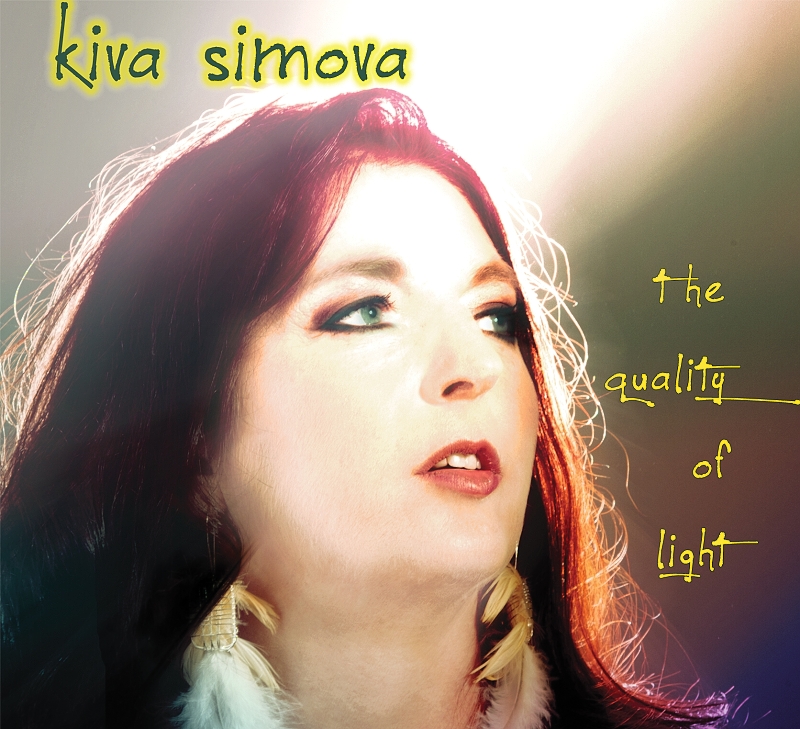 The Quality of Light features more overtone singing (on 7 out of 10 tracks) with a strong emphasis on jazzy pop with lyrics, and piano. The last track is totally improvised with world renowned didgeridoo player Ondrej Smeykal.

The site admin suggested I post this here, as I have in the Facebook group 'Overtone Singers Unite'. BTW, if you haven't already become a member of that group, I recommend it.
The subject of this blog is collaboration online. With overtones of course. The site I use is kompoz.com
You can find almost anything here in terms of style. There are some quite accomplished producers, engineers, composers, etc. here, so don't worry about the quality. Of course, there are some wash outs, but…

There is not a lot of notated overtone music out there, particularly for choirs. And even less so when it comes to polyphonic singing.

In the earliest days of the appearance of composed western overtone music, there was Folke Rabe and Stockhausen.

Later on, Sarah Hopkins (Australia) created 'Past Life Melodies', which became internationally known and performed by many choirs around the world. Many such choirs were not overtone choirs, per se, but her piece did not require… Continue

Here is an interesting article by Oorzhak Khunashtaar-ool from 1993 about his lifelong khoomei singing, and how it must be properly taught to the young to preserve correct technique and tradition.

Even back in 1993, he laments the introduction of pop music influences into khoomei.

Also, note the suggestion that a young female group should form, the daughters of Tuva, which came true with 'Tuva Kyzy'.

Hey! If you haven't discovered this, it's a phenomenal source, especially for the scientific minded.
'1000 overtone links'.

u re right.
well id love to have a hang but im loving my flowdrum quite a bit as well...
here u can watch it:
http://www.youtube.com/watch?v=bAGANe5fdZg
ill still have to tune the mikrophon...
im courious how u like it.
i love overtonesinging as well. when i visit berlin next time ill contact u maybe we could sing together...

josef löber said…
hy kiva sorry for responding a little later ...
here i am again on omn
i´ve moved to heckenbeck near göttingen and am starting my business with building a kindoff steel slit-drum named flowdrum. seems to me ur quite common to the omn scene maybe u wanna inroduce me to somone u think might be intresting to meet with.
how are u with ur overtone singing. do u have people around u to sing together?

Filip Rydlo said…
Ebb and Flow - with EOC? You did?

I LOVE that song!

Did You share the video at Balcony TV ??? You surely can record a short video where You would talk about it a bit - a few seconds - and in which You would LINK to the video directly at BalconyTV or Youtube! :-)

I also thougt I'd signed up for the E book , but i didnt get it so far .Maybe i made a mistake or something like that

Hans Tschiritsch said…
hi kiva!i am sorry, i think i wrote you the wrong date, we can only come on 21.
maybe you didn`t get my last message? please give me your private mail and tel. nr.
all best! hans

Hans Tschiritsch said…
hi kiva! your last comment sounded enthusiastic....
i am organizing a small concert in vienna on 5th of may...
maybe this can be a possibility to know each other by working together...?
(before i have a workshop on 9. & 10. april) i have a friend (overtone-singer,with car)
who would like to go to prag on the 3rd or 4th weekend in mai...
this would be another chance to meet...?
what do you think about?
all best!
hans

Hans Tschiritsch said…
hi kiva! thank you for your quick answer! yes come to vienna, any time...
you are welcome..., but i don`t have big possibilities here...
maybe prag is better? let`s work out something, stay in contact and i hope that we meet soon! what about prag-festival?
see you, all best! hans

papajeahja Sandy Kühn said…
your music is great, powerful and i like it, very much
ligthfull regards
from papa