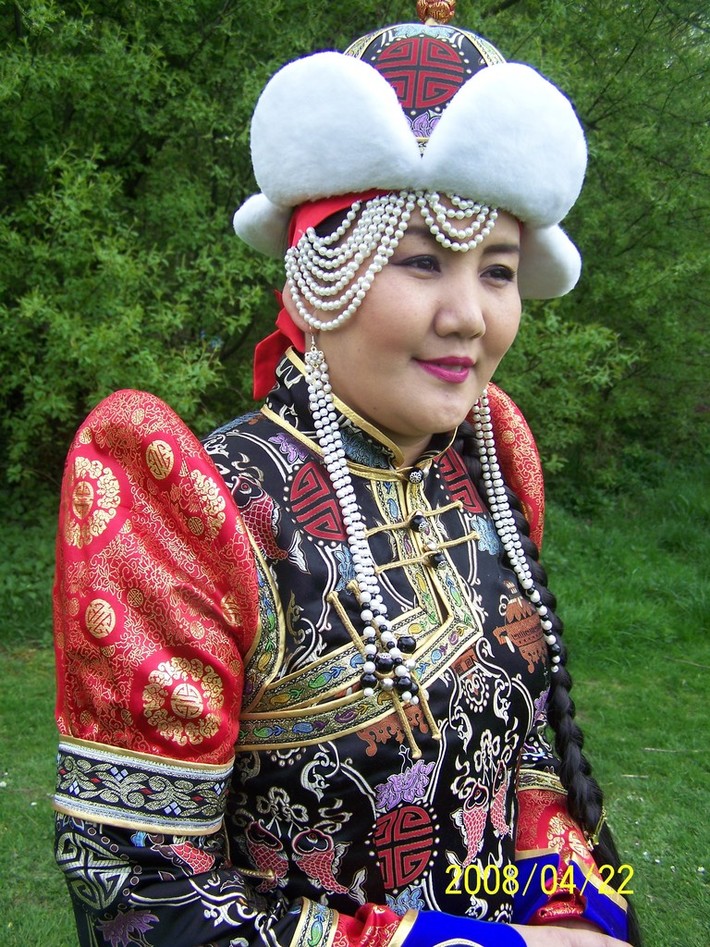 As a band we are:
usukhu-Usukhjargal

Khukh Mongol was founded in 1997 by Dashtseren Erdenbold. The name "Khukh Mongol" means blue Mongolia and was chosen, because of the special meaning of the color BLUE for all Mongols, which appreciates the full, low­blue color of the Mongolian sky. It is maintained that all newly­born Mongolian children have a blue mark on their back. In addition Mongolia is well ­known as the country of the blue sky. On nearly 300 days in the year the sky of Mongolia is clear and blue.

The members of "Khukh Mongol" came together 1997 in Ulaan Baator. Since then, they travel under the direction of Dashtseren Erdenebold as musical Ambassadors of Mongolia through the world.

Beside the studied singers and musicians of typical Mongolian instruments such as horse head violin, hackbrett, flute and bass, the wife of the leader, the Khoeoemii female singer Purevsuren Usukhjargal, which controls this singing technology as one of three women in Mongolia, belongs to the group! As a further musical characteristic , their common son, the seven­year­old Erdenebold Tuguldur is to be heard with Overtone­Voice & Throat­Singing on the track: "Tavan Hasag". 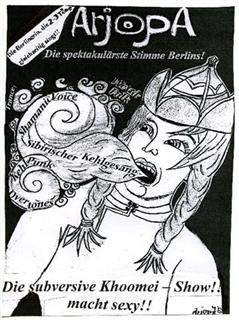 it's my job and my pleasure to welcome you to this network! If you have any questions to some features you can check out the FAQ. Here you will find all announcements and if you have any issues you can send the admin team a report via this form.

R.I.P.Tran Quang Hai said…
Thank you for leaving a message at my blog.
Hope to meet you again . I am now in Canad