A friend of mine shared a link on my facebook wall. I followed it and read Mike Spinak's article The Golden Section Hypothesis: A Critical Look. My friend who comes from Sicily had asked me about my opinion, so I wrote the following reflections:

Wow, great article! Thanks for sharing!

There is no doubt that the overall picture is that we have become so infatuated with the golden section and golden spirals, that it often rather blocks than opens our eyes to the wonders of natural and artistic beauty.

In his emphasis to unmask the tendency to find the golden mean, even where it doesn't exist, Mike Spinak does exclude the fact that in the world of botany the ruling principle of order definitely is the arrangement of leaves, petals and seeds (phyllotaxis) according to the Fibonacci series which apply to 92% of the species according to Roger V. Jean (Symmetry in Plants), although we have to consider that this includes all the 1:2 and 2:3 relations which are natural because they are simple.
That being said, I think he is doing a great job.

And we could continue to the field of music where the focus is almost as much out of proportions.
It is more likely to find an article trying to argument that there is something remarkable about the sixth intervals composed by 3:5, 5:8 or 8:13 ratios simply because they are included in the Fibonacci series – even though their musical relevance are secondary – than true understanding of how to generate a tonal system, the role of prime numbers in the harmonic series, the excitation series (3-5-7-12-17-31-53-...) etc., etc.
And thousands of times I have seen someone claiming that the true wonder of the octave is, that on a keyboard it spans 8 white keys and 13 halftones in total. That is really ignorant as the last key must be considered the first of the following octave. The octave interval as such in this case is really divided in 7 and 12 and it is not an even division (only in 12-TET which in the perspective of nature is not really music ;-) ). 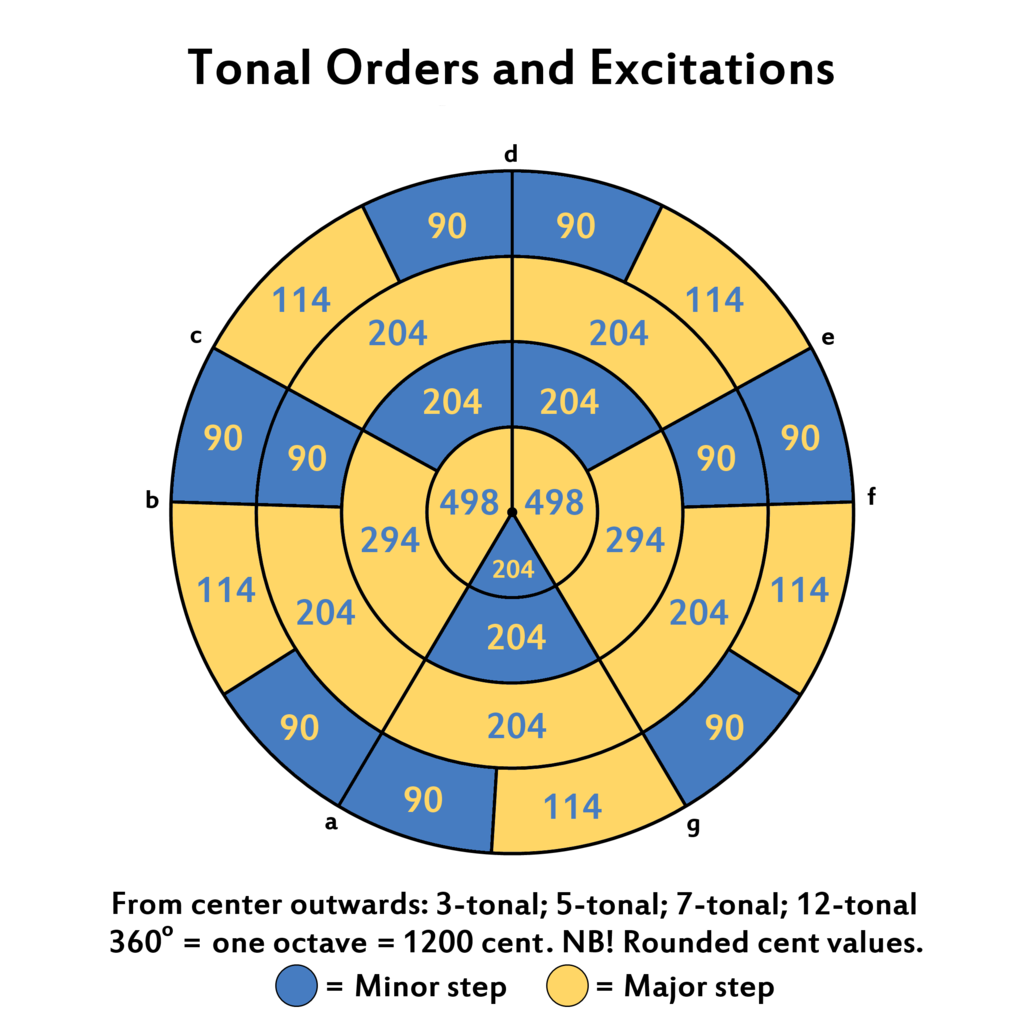 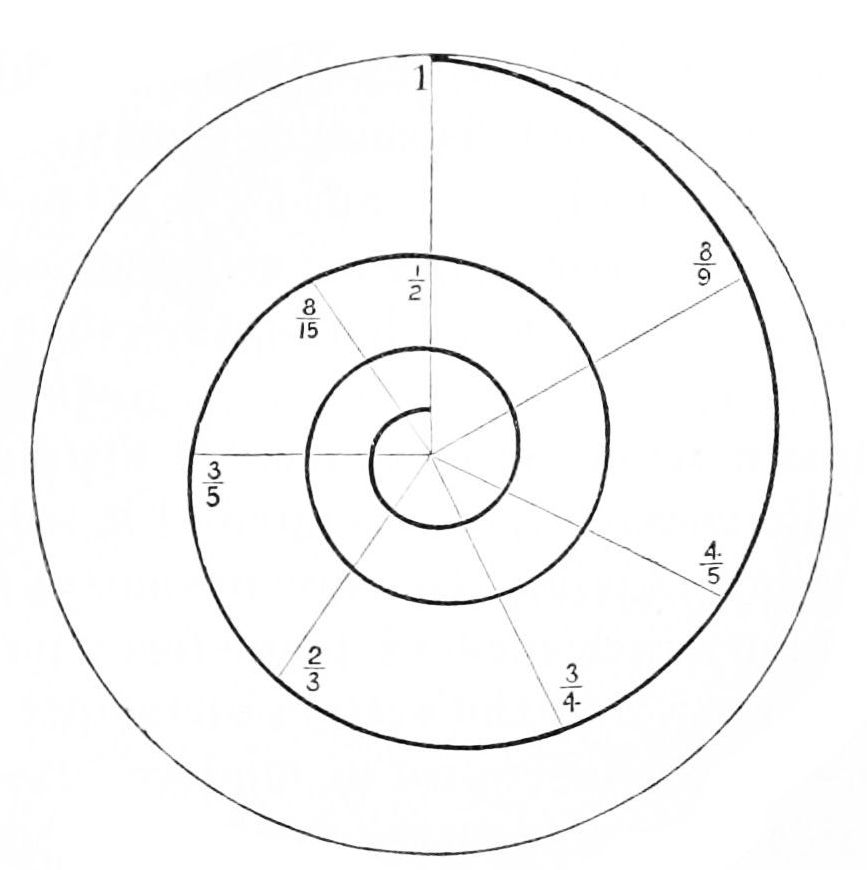 A remarkable Octave Spiral from Popular Science Monthly Volume 11, 1877, p 701, which curiously also contains the article On the Wonderful Divisibility of Gold and Other Metals, in which we are informed that a single grain of gold may be beaten out to cover 75 square inches.

The gold of the golden section in this perspective is as thin as gold plating!

Of special interest for an Italian may be the fact that the renaissance artists used the same fundamental proportions (to which they applied the use of diagonals and half diagonals) as music in the compostion of painted works. Not the golden section!
I recommend 'The Painters Secret Geometry: A Study of Composition in Art by Char...'.

The link below is to an article (in Danish, sorry!) about the natural organisation of musical hierachies based on the division of the octave. Tonal systems basically are generated much like plants arrange their leaves and petals. But in the case of music the golden section is not practically relevant.
http://issuu.com/skyelof/docs/ingen_roser_uden_toner