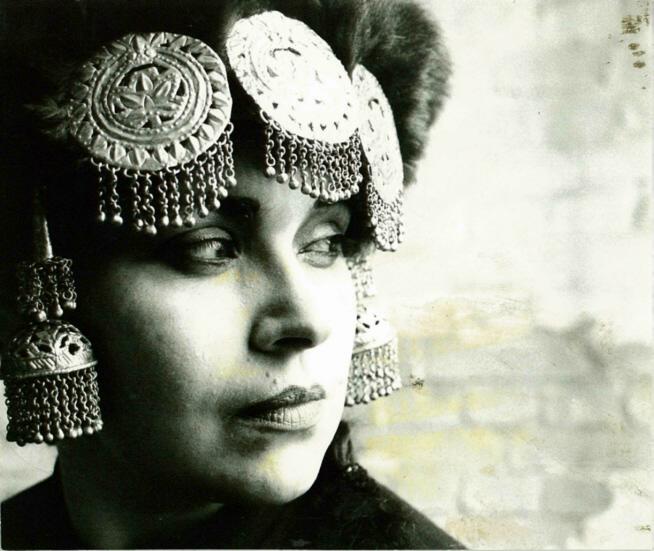 I’ve heard my share of throat singing from traditional world music to pop covers. But I do not think I’ve heard anything like Arjopa. First, she may be the first female throat singer I’ve heard. Second, her music is neither strictly traditional or pop. Her website calls it “Shamanic Folk Pop” yet it has elements of the traditional, psychedelic, and even punk. The four tracks on This is Arjopa are vocals with sensitive acoustic backing. Her vocals tend to alternate between straight singing and the more esoteric throat singing, leaving the listener a bit teetering in both worlds. I believe that is the result this artist is looking for. Her songs and vocals reminds me heavily of P. J. Harvey and to a lesser extent, Marianne Faithful. I really like this album and recommend it to anyone who like a taste of the unusual mixed with the known.

João Senna is now in contact with Jens Mügge

João Senna is now a member of OMN ...

A photo by Sherden Overtone Singing was featured