Tuvan throat-singing, or Khoomei, is the area with which I have the most extensive experience. While I am familiar with other types of harmonic singing and chant, the main focus of this page will be Tuvan. You can find some information/links about other regions below.

All styles of Tuvan Khoomei involve controlled tension in and manipulation of the diaphragm, throat, and mouth. However, there are great differences between the different types of throat-singing; for example, some… Continue

There is a special vocal technique which has developed in Mongolia called xöömij (throat). It is sometimes referred to as the « jaw’s harp voice » and it is done by men only. It is a unique in that one singer produces two « voices » simultaneously. One of them is a prolonged droning of a fundamental vocal tone above which another melodic line with a whistle like quality is produced in a high register. By making the vocal chords tense and pressing the air through them… Continue 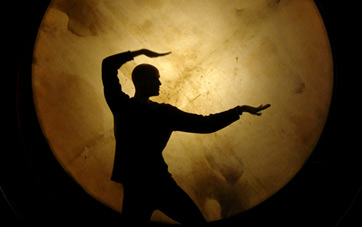 The most well-known area for overtone singing is found in Central Asia, more specifically Western Tuva and Northwestern Mongolia. A great number of singers practice overtone singing, a tradition going back to the time of the Silk Road trade, according to some references in Tuvan songs. There is a rich culture of overtone singing, as demonstrated by many different styles, the great… Continue 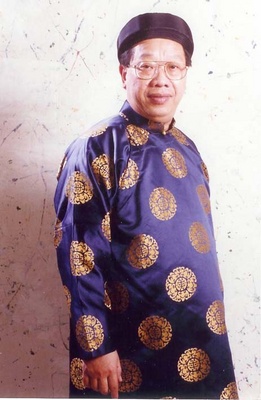 In Mongolia and Tuva, thee word KHOOMEI means pharynx, throat, and KHOOMEILAKH is the technique of producing vocal harmonics. This most unusual technique, which takes the human voices to its limits,… Continue

Today, it was wonderful. I was in Podebrady at the EOC (at the end of the meeting) and managed to record part of the concert. Just as much as the battery of my old notebook allowed me to. :)

on Tuesday 25th of March 2008, in the castle in Podebrady (CZ) I joined the meeting of European Overtone Choir for that day only. Too bad I did not have more holidays - I would have staid there till friday and sing on the concert...


I very much enjoyed giving a one hour lesson of advanced overtonesinging for about 32 overtonesingers.
Woooooow, it was fantastic new experience for me. I Love it !

I have never worked with so many skilled ovt.singers… Continue

My first encounter with sung overtones was in 1969 at a performance of Karl Stockhausen's "Stimmung" ("Mood") in the studio of the Beethoven Concert Hall in Bonn. The atmosphere created by the entirely new way of handling vocal sounds made me astonishingly alert and curious although I had always enjoyed singing, and had sung a lot, my main interest up until then had been in playing instruments. Just as I had recently heard synthesizer music for the first time, and… Continue